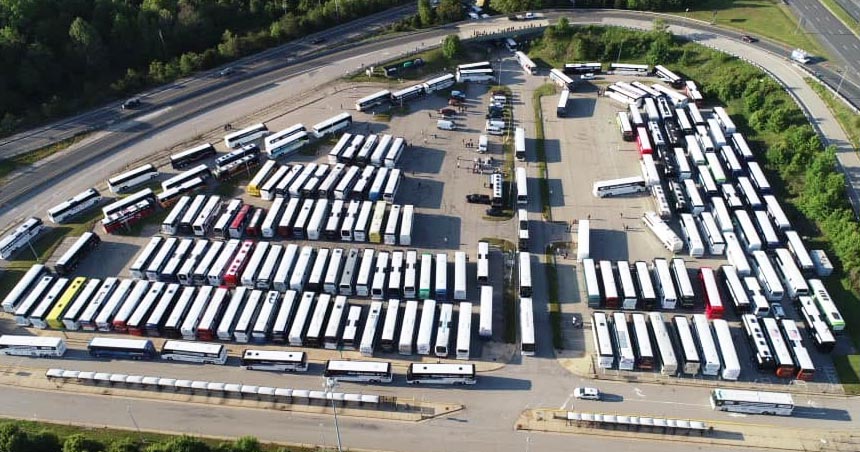 FROM KY3 IN SPRINGFIELD, Mo.

Motorcoach buses from all over the country are headed to Washington D.C. this week. Hundreds of bus companies will rally on capitol hill over the harsh impact the pandemic has had on the industry.

“I like getting behind the wheel and going,” said John Rusk.

John Rusk is a bus driver for Village Travel, driving all over the country for sports games, vacations, and school trips for 15 years. However, since the pandemic hit in March, the bus has been parked.

“There was absolutely no business going on, everything canceled,” said Rusk.

Rusk says March and April are usually two of their busiest months, but with people not traveling, there has been nowhere to go causing him to be laid off, among many others. He says this will especially hurt all of the smaller motor coach companies.

“If this thing goes for a year, and people aren’t traveling there won’t be any of the bus companies left,” said Rusk.

Rusk will join hundreds of other bus companies from all 50 states to bring awareness to the financial struggles brought on by COVID-19 at a rally in Washington D.C. A rally, Village Travel Owner, Jeff Arensdorf says is necessary.

Read the full article at KY3.com